Colorado lawmakers have passed two bills that would give state employees additional funding to help them offset the cost of rising health insurance premiums. 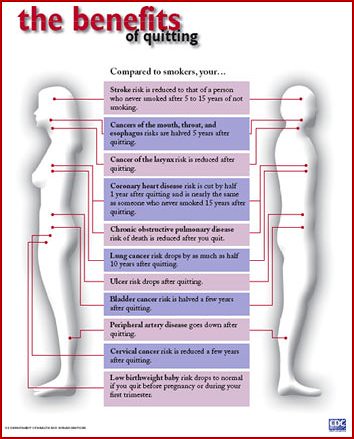 The first bill, S.B. 22, would increase the state contribution to employee health insurance premiums by $3 million, including $1.8 million in Pueblo County, which has been hardest hit by rate hikes.

“There’s been a sharp increase in healthcare costs, particularly in Pueblo County, due to the demographics of the employees,” said Paul Farley Paul Farley is an award-winning English poet. He was born in Liverpool, studied painting at the Chelsea School of Art, and has lived in London, Brighton and Cumbria. He currently lives in north Lancashire and is a lecturer in creative writing at Lancaster University. , deputy executive director for Colorado’s Department of Personnel and General Services. “At the same time, a couple of insurers are looking at puffing out or reducing benefits or raising costs.”

State employees were facing major health insurance premium in creases for 2002, said Jan Rothmeyer, manager of risk management and employee benefits for the department. Outside of Pueblo County, premium increases in other Colorado counties ranged from 25% to 40%. For Pueblo, they went as high as 75%. “The employees were picking up the increases,” Rothmeyer said.